The Stormy Month of January 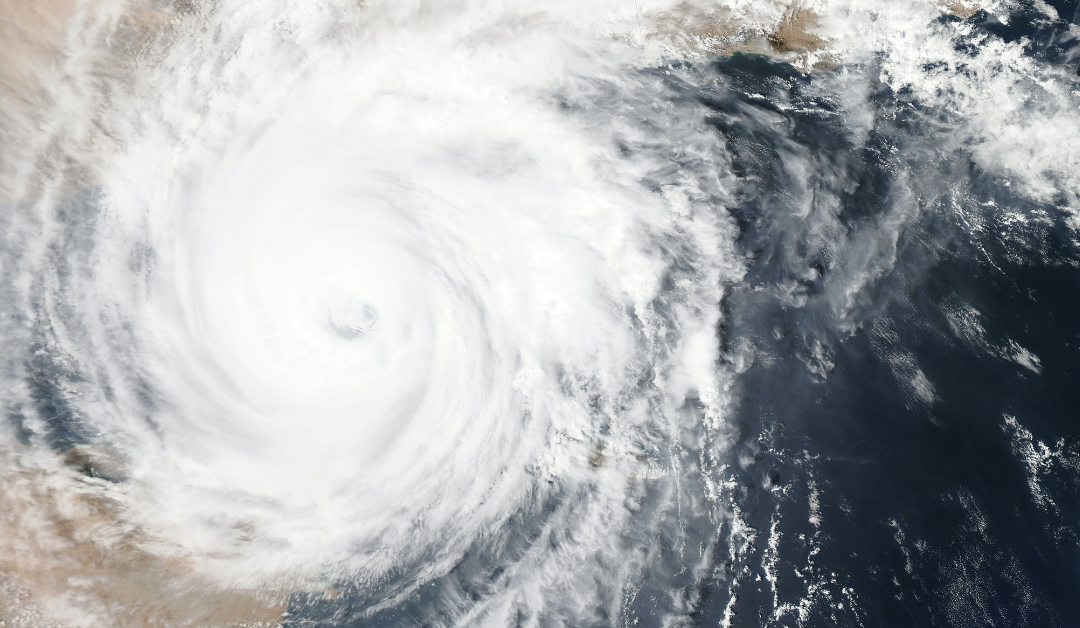 After a year where the markets climbed over 20%, January was a wake up call for many investors. The hottest stocks, such as Roku, Twilio, Snap and Pinterest are now 40-50% off their highs.  Even Netflix, is still down 40% from its peak. The big caps like Microsoft and Amazon are also down some 10 to 20% from their highs. What brought this about?

The Federal Chair Jerome Powell confirmed that inflation is probably here to stay and not temporary as he said a few months ago. To slow inflation the Fed will raise interest rates. Higher rates increases borrowing costs and puts pressure on earnings. It slows consumption and in the long run can hurt profit margins. We started the year thinking that there would be two or three rate hikes this year, but as the month progresses the forecasts for a higher number continued to climb. One analyst projected seven rate increases in 2022.  That is a lot for the market to swallow.

Although the virus seems to be tapering off, it did a lot of damage to the habits of consumers. A combination of weather and covid is still keeping people holed up. Many restaurants, hotels and theaters are just hoping they could hang on a few more months.

The virus has changed the structure of labor and it is not temporary. Many will get back to a normal cycle of driving to work every day, but a significant percentage seems to be permanently  working from home or not working at all. This includes those that retired early or opened their own shop earning minimal income. The unemployment rate is near historic lows, but the number of people considered to be in the work force is also at lows and the quit rate is at historic highs.

Covid and labor has greatly contributed to supply chain problems. One only has to go to the store to see bare shelves and vegetables that are marginal in quality. Everything is in short supply and this makes us feel like the U.S. is a third world country. This is due to Covid and labor issues not only in the U.S but around the world where factories in Asia shut down due to sporadic viral outbreaks.

News of a potential war in the Ukraine has spooked investors. Although this may have little material impact on Microsoft or Amazon, the prospects of a war in Europe adds to the uncertainty in global financial markets.  At the same time, China continues to pressure Taiwan while North Korea and Iran remain unpredictable. The prospect that one of these conflicts will ignite into something bigger is a bit unnerving.

One area that has benefited from all of this is oil. The price oil and gas has risen in part due to a recovering economy but also the fact that the prospect of a war in Europe could disrupt oil supplies. The high price of oil and gas is a prime contributor to inflation since shipping in trucks, boats and planes are run on gas.

Although all of the issues above have been with us throughout 2021, the Feds recent confirmation that rates will rise and the issue in the Ukraine made everyone stop and focus on the negatives.  The major issue for stocks will continue to be interest rates. It is too early to tell how high rates can go and until we can see where rates will plateau, the markets will remain volatile. Hopefully the next few weeks will bring some clarity.